Catch a classic film on the big screen!

And don't forget to snap a photo infront of the iconic facade! 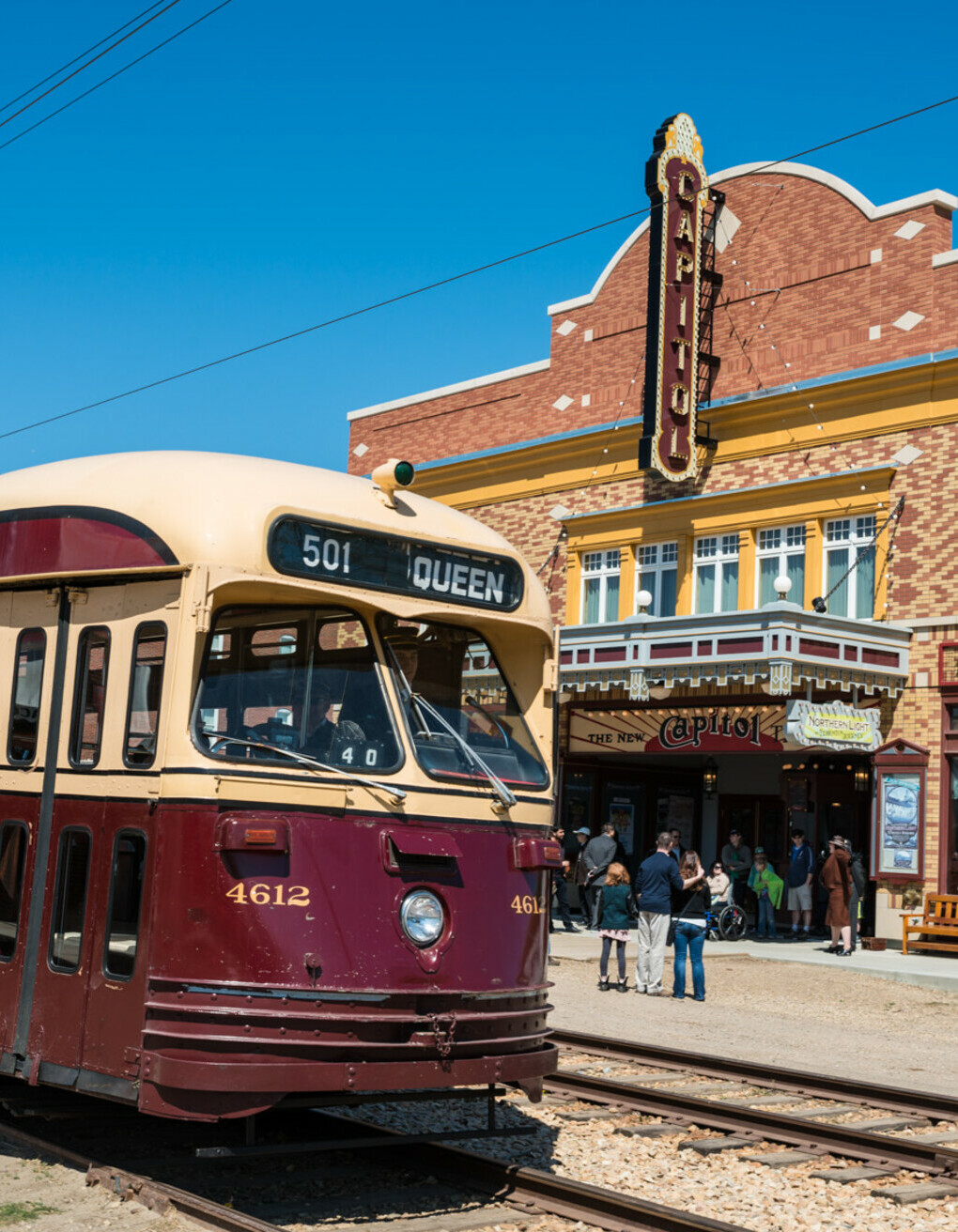 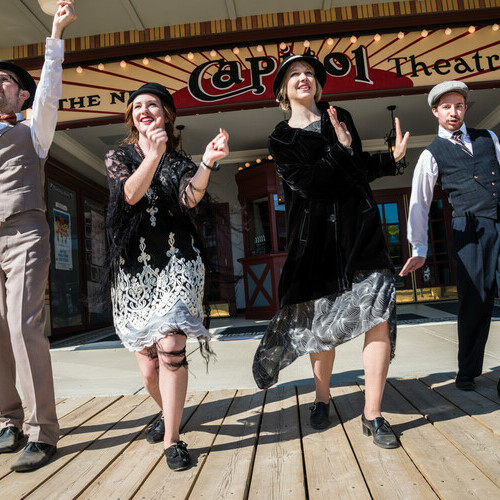 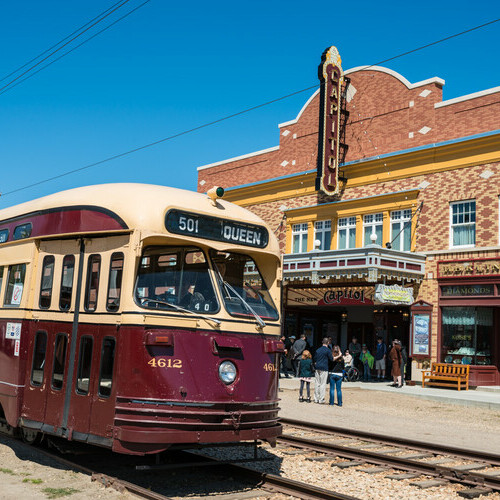 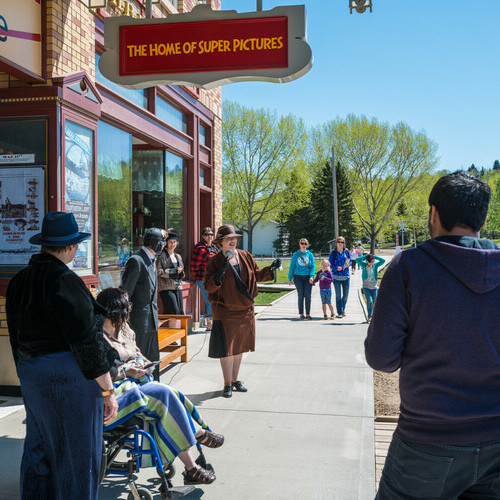 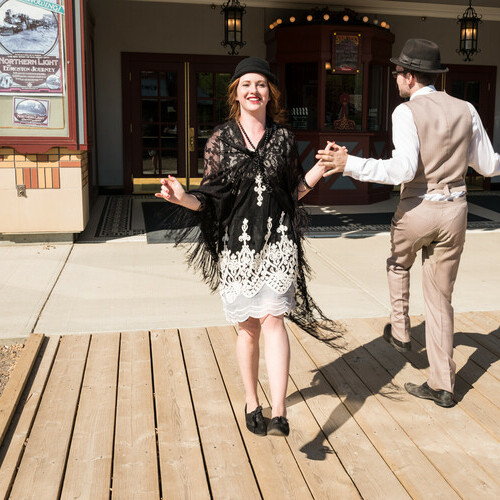 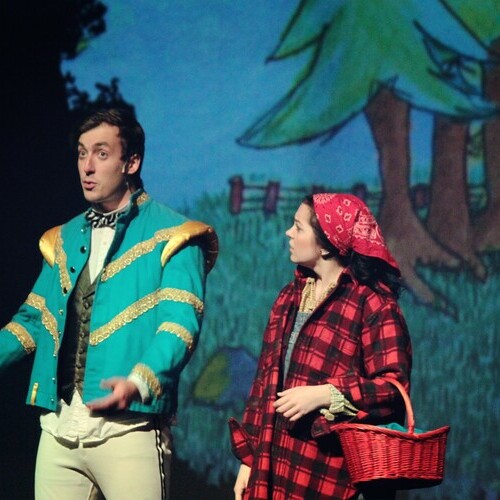 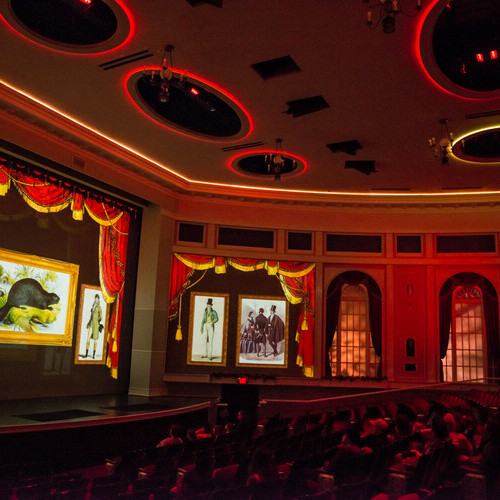 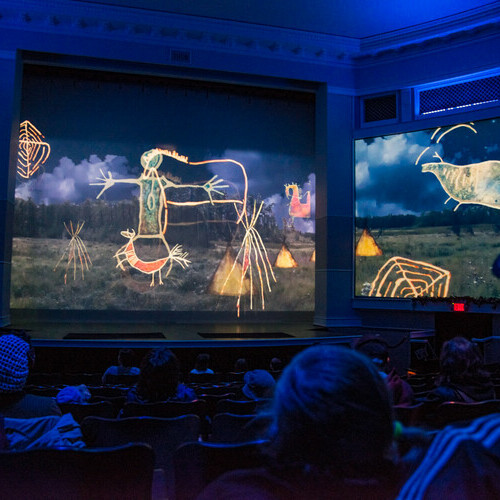