From Tough Times to Modern Times

By 1920, modern times had indeed arrived in Edmonton with electrifying changes. Women officially became persons under Canadian law and became active setting new precedents in sports, the workplace and the voter’s booth. Motorcars crowded the streets, radio went on the air, and by mid-decade, Edmonton started growing once more. Prohibition was lifted in 1923, and young people mixed like never before at dance halls and cafes.

Then, in 1927, Edmonton built the first municipal airfield in Canada, Blatchford Field. The site for this wondrous gateway to the skies was an empty farmer’s field pocked with gopher holes, at the northwest end of Portage Avenue – a road built with great promise that never materialized. However modestly, this road to nowhere had become the fastest road to a bold new world. 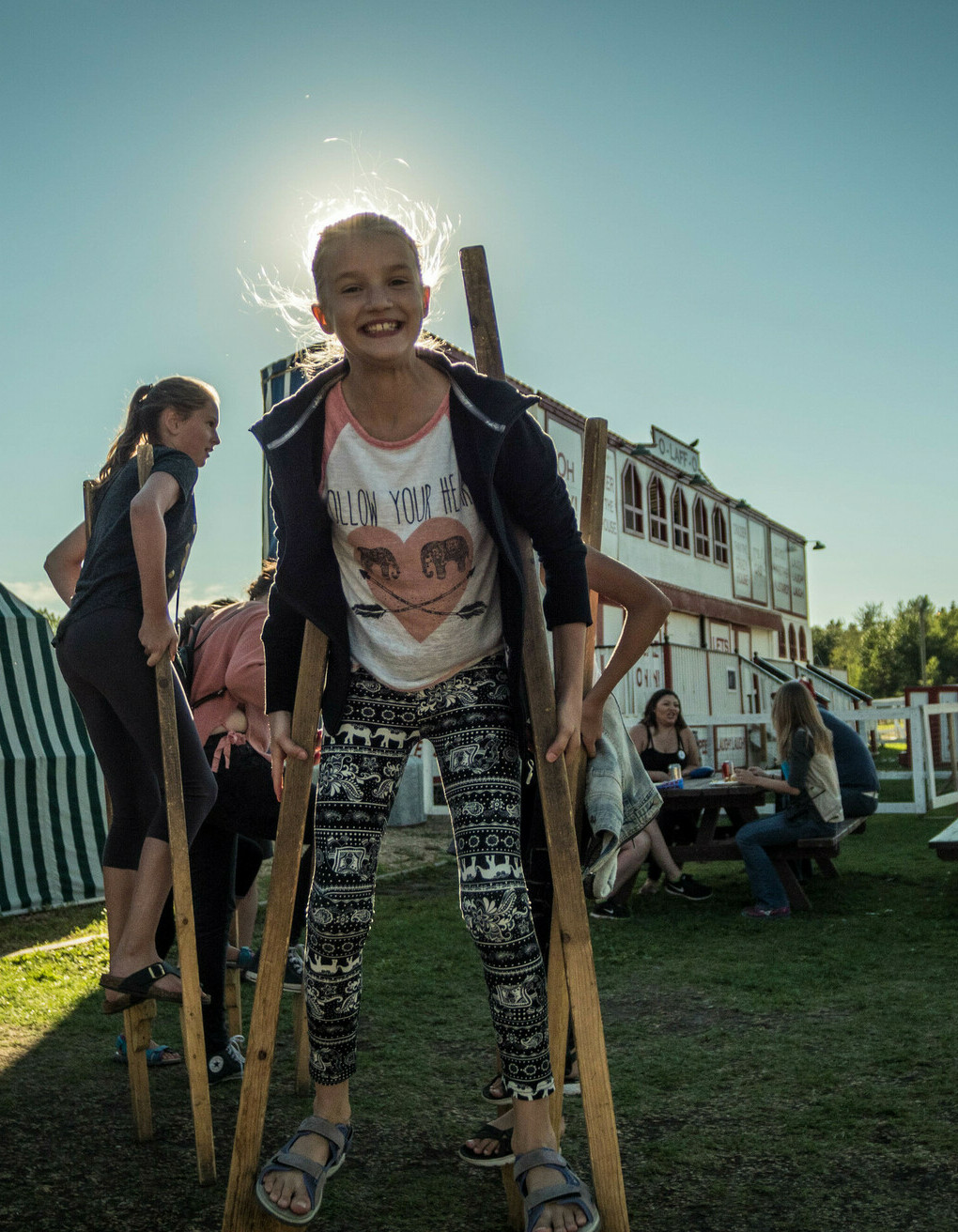