From 1891 to 1914, Edmonton grew from an isolated hamlet of a few hundred to a modern city of more than 72,000. What started as a backwater farm-town in the shadow of a Hudson’s Bay Fort suddenly became a bustling centre with paved streets, motorcars, electric lights, trains and streetcars. With the arrival of the Calgary and Edmonton Railway, people began pouring into Edmonton after 1900. Immigrants transformed Edmonton’s homey, placid skyline into a jumbled scrum of brick office blocks, homes large and small, solid churches, schools and factories.

In the face of such growth, there was great optimism and city boosters had visions of creating a Paris of the plains. Unfortunately, it all came crashing down in 1913 during the economic recession and the Great War in 1914. 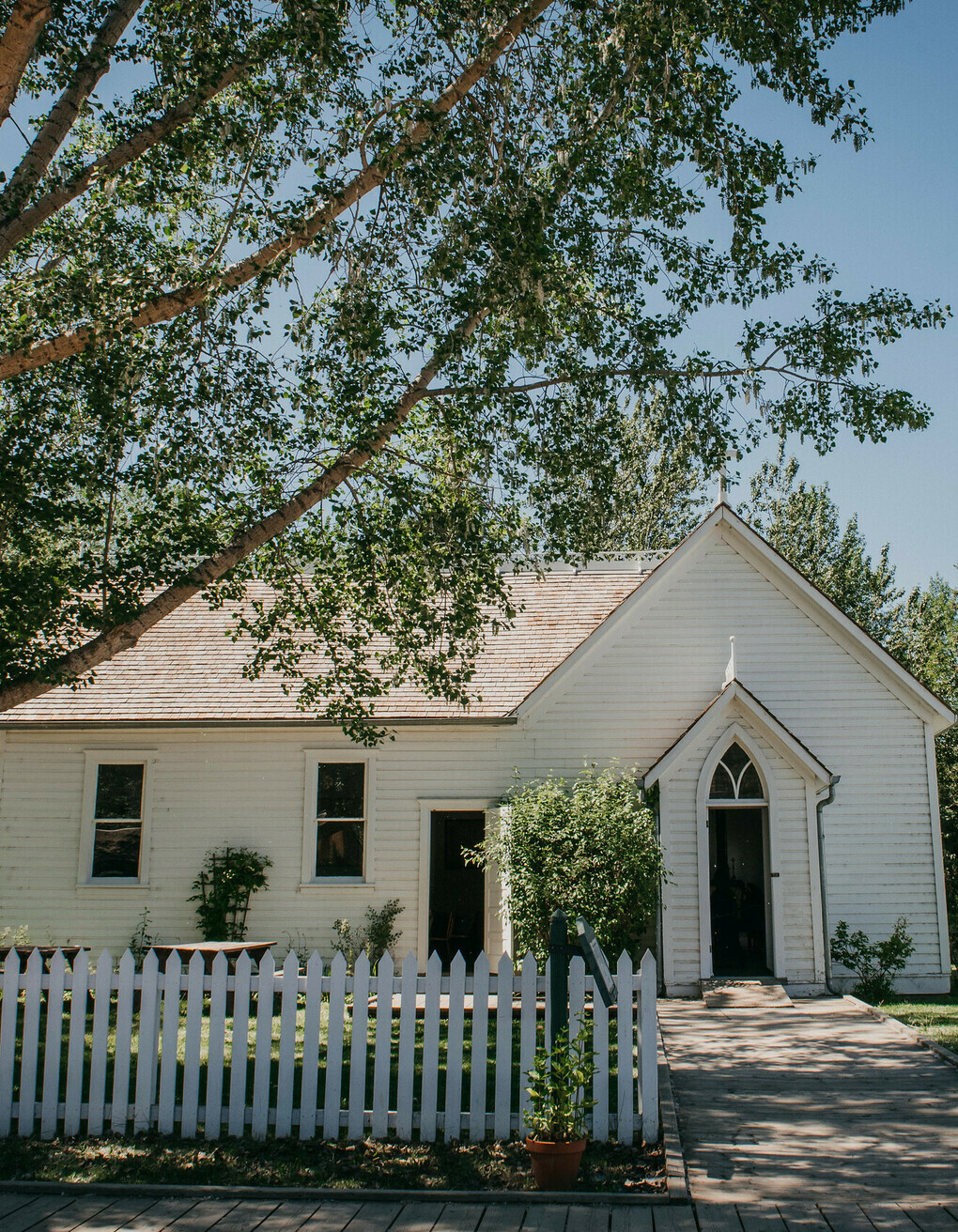