A Place of Faith in the Future

In 1885, Edmonton was a hardscrabble place, dusty or muddy depending on the season, and in economic and social terms, quiet as the grave. And yet, there were signs that this wasn’t just any small town, and there was still a feeling that this place was destined to be the star of the new Canadian Northwest.

Despite being passed over by the Canadian Pacific Railway as a destination and suffering through economic hard times, the settlement had a lot going for it. It had three flourishing hotels, one of them the only brick building west of Winnipeg; a jewellery store, several blacksmiths, a drugstore as big as you would see in Montreal, and a hardware store with plaster walls. 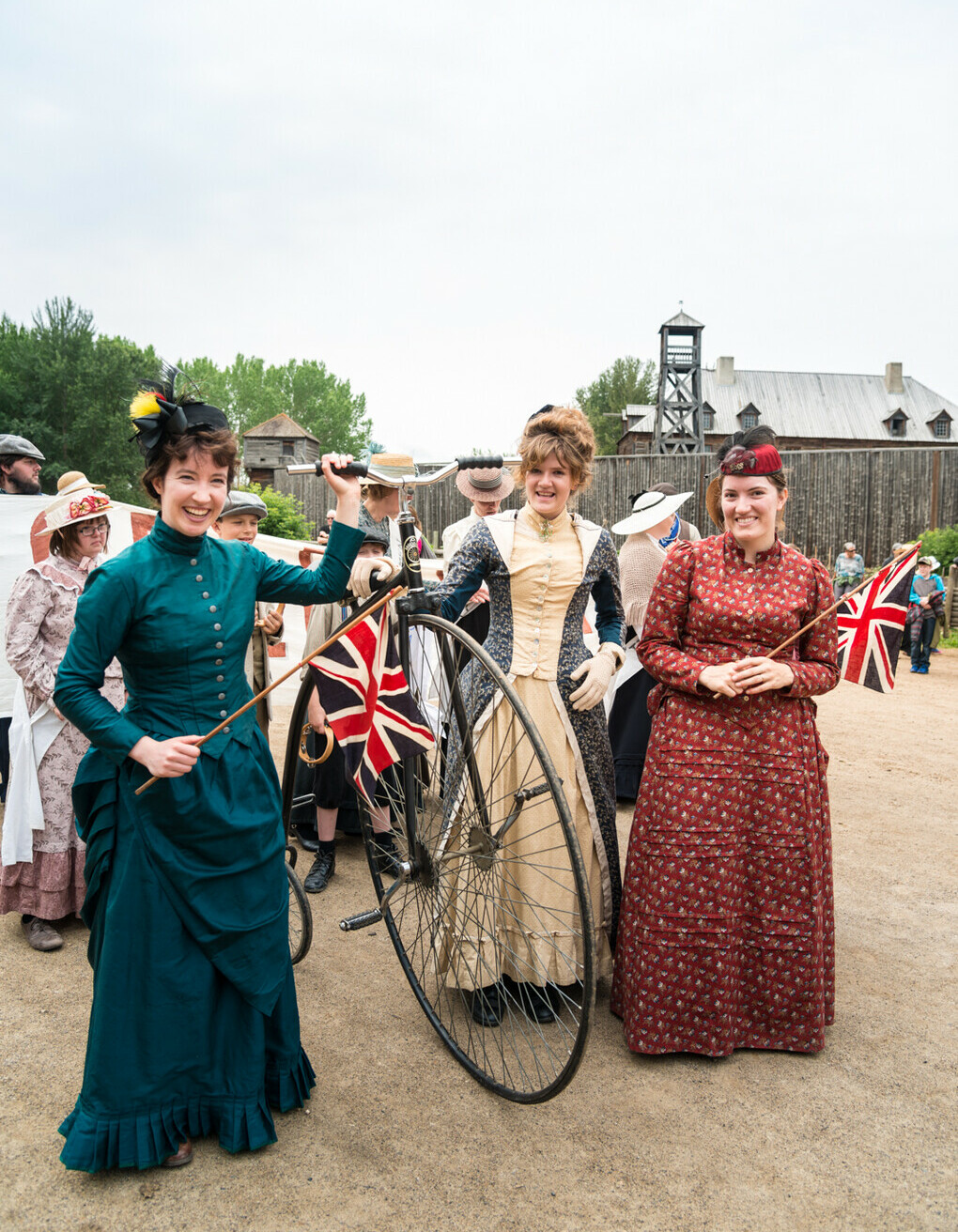 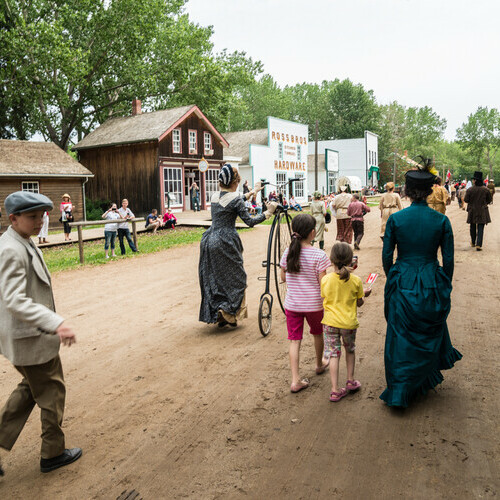 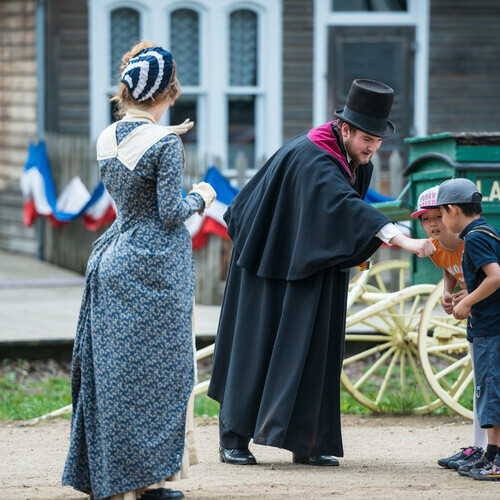 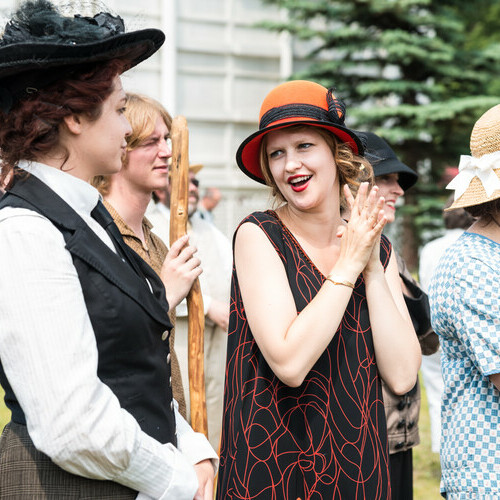 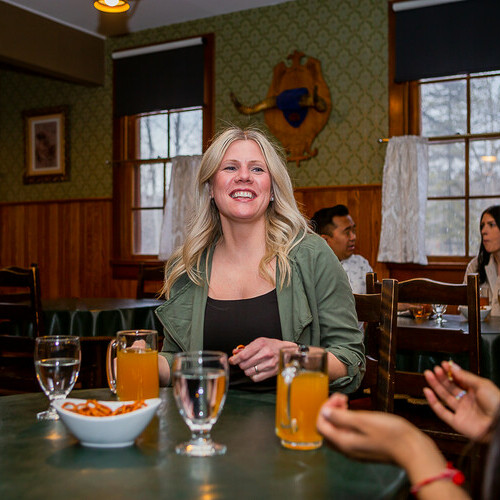 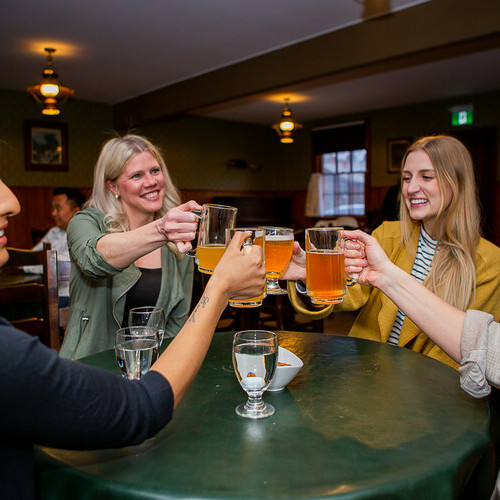 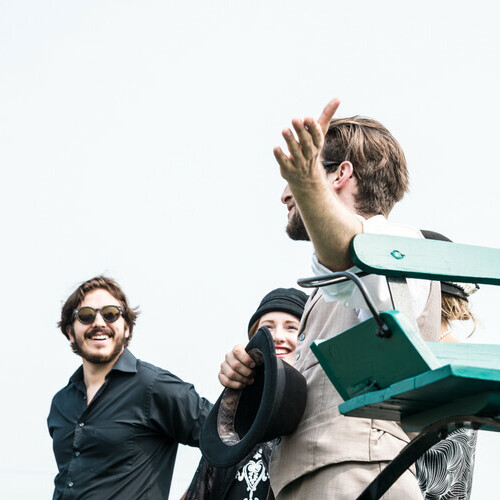 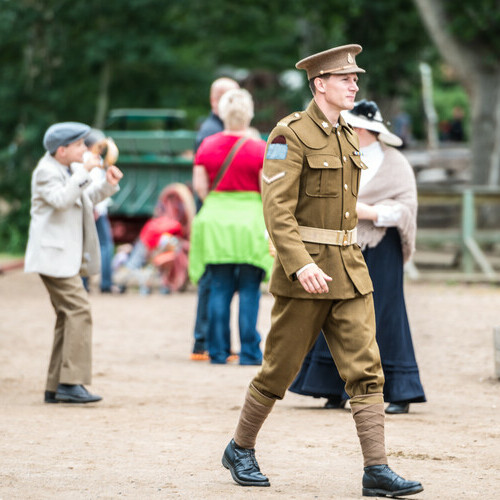 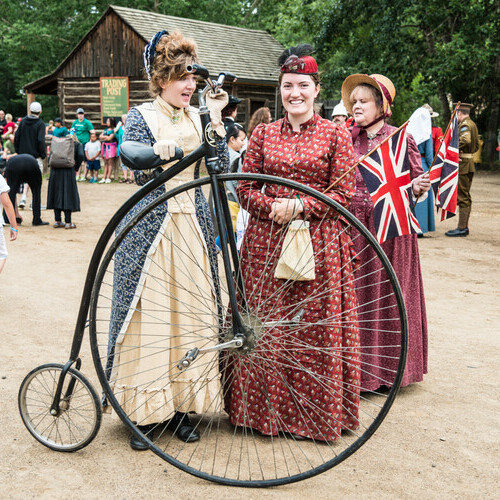 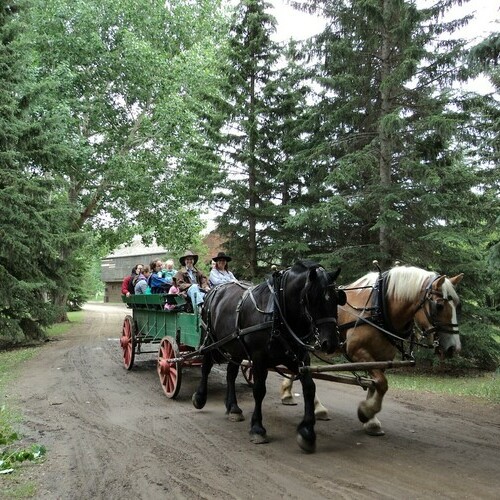